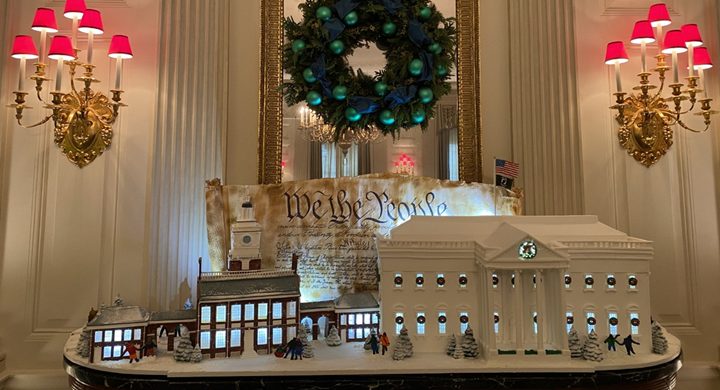 Despite the ever-changing political, regulatory, and legislative landscape, the ASA Government Relations Team wanted to briefly update you on our 2022 legislative successes as we enter the holiday season. Though this year has proven to be challenging, we offer thanks to our Government Relations Committee (GRC) for their tireless efforts in advocating for our members and industry as we worked to address your 2022 Legislative Priorities.

Click here to learn more about ASA's Advocacy Accomplishments in 2022.

The FY23 National Defense Authorization Act (NDAA) included ASA supported procurement policies regarding progress payments, cash flow, military base access, PFAS, architectural and engineering services, and wastewater assistance.  Our top priority for this year’s bill was change order reform, but unfortunately the final bill did not address such reform.  In July, Reps. Peters (D-CA) and Stauber (R-MN), the co-chairs of the Congressional Procurement Caucus, addressed change order reform by introducing H.R. 8273, the “Small Business Payment Performance Act.” This legislation was included as amendment to the House version of the FY23 NDAA and it would assist small business construction contractors receive timely payment for change orders. Construction firms of all sizes, but especially small businesses, have had to weather the effects of the pandemic and soaring construction materials costs. This commonsense and bipartisan legislation would help ensure that our nation's small business construction contractors do not go bankrupt waiting to be paid for work the federal government ordered them to perform.  We will continue to make change order reform a priority in the 118th Congress.

Additionally, on September 23, the Federal Acquisition (FAR) Council released the final rule implementing an ASA backed reform that will bring unprecedented transparency and accountability to federal agencies’ change order processes.  ASA, along with the Construction Industry Procurement Coalition (CIPC), successfully led the legislative effort to include these reforms in the FY18 NDAA responsible for this final rule.

Effective on October 28, this regulation applies to any federal solicitation for small business construction contracts and will require agencies to:

The new regulation will bring transparency to an issue that has long been costing federal contractors time and money. Federal agencies will have to focus on creating coherent policies and procedures for processing change orders.

ASA Government Relations Director Mike Oscar continued his visits with chapters across the country. Mike visited these chapters to provide our members with a federal legislative, regulatory, and political update. Each of these chapter visits provided a tremendous opportunity to brief members about ASA’s efforts to advance subcontracting issues nation-wide, while also highlighting individual chapters.

In 2022, Mike met with the following chapters:

Additionally, this year we hosted the following podcasts and webinars:

Finally, the ASA Government Relations Team looks forward to 2023, where we will build on the momentum of this year’s advocacy achievements and use our voice to continue to advance our legislative priorities. We want to thank you for your commitment to our initiatives and your passion and purpose propelled many of our 2022 legislative accomplishments.

Our best wishes to you for health and happiness in the new year!