Each year, courts across the country hand down hundreds of decisions on federal and state laws, as well as court-made or "case" law, that apply to subcontractors' businesses. Many of the decisions impacting subcontractors interpret the contract provisions of subcontract agreements—provisions like pay-if-paid, hold-harmless, duty-to-defend, and no-damages-for-delay. Some of these decisions are precedent-setting and carry significance for subcontractors across state lines.

ASA's Subcontractors Legal Defense Fund supports ASA's critical legal activities in precedent-setting cases to protect the interests of all subcontractors. ASA taps the SLDF to fund amicus curiae, or "friend-of-the-court," briefs in appellate-level cases that would have a significant impact on subcontractor rights.

From its inception, the SLDF has been involved in many landmark decisions, starting with its first case in 1997, Wm. R. Clarke Corporation v. Safeco Ins., which prohibited pay-if-paid clauses in California. For a summary of recent cases ASA has been involved in, read ASA's SLDF Activity Report.

Know of a decision that could set a precedent impacting subcontractors, and want ASA to get involved? Send your completed SLDF application to ASAOffice@asa-hq.com. 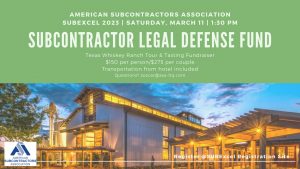 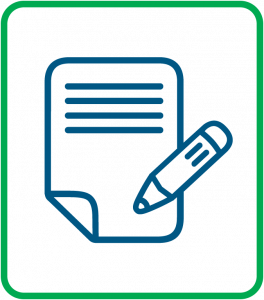 Click The Presentation to Learn More About the SLDF 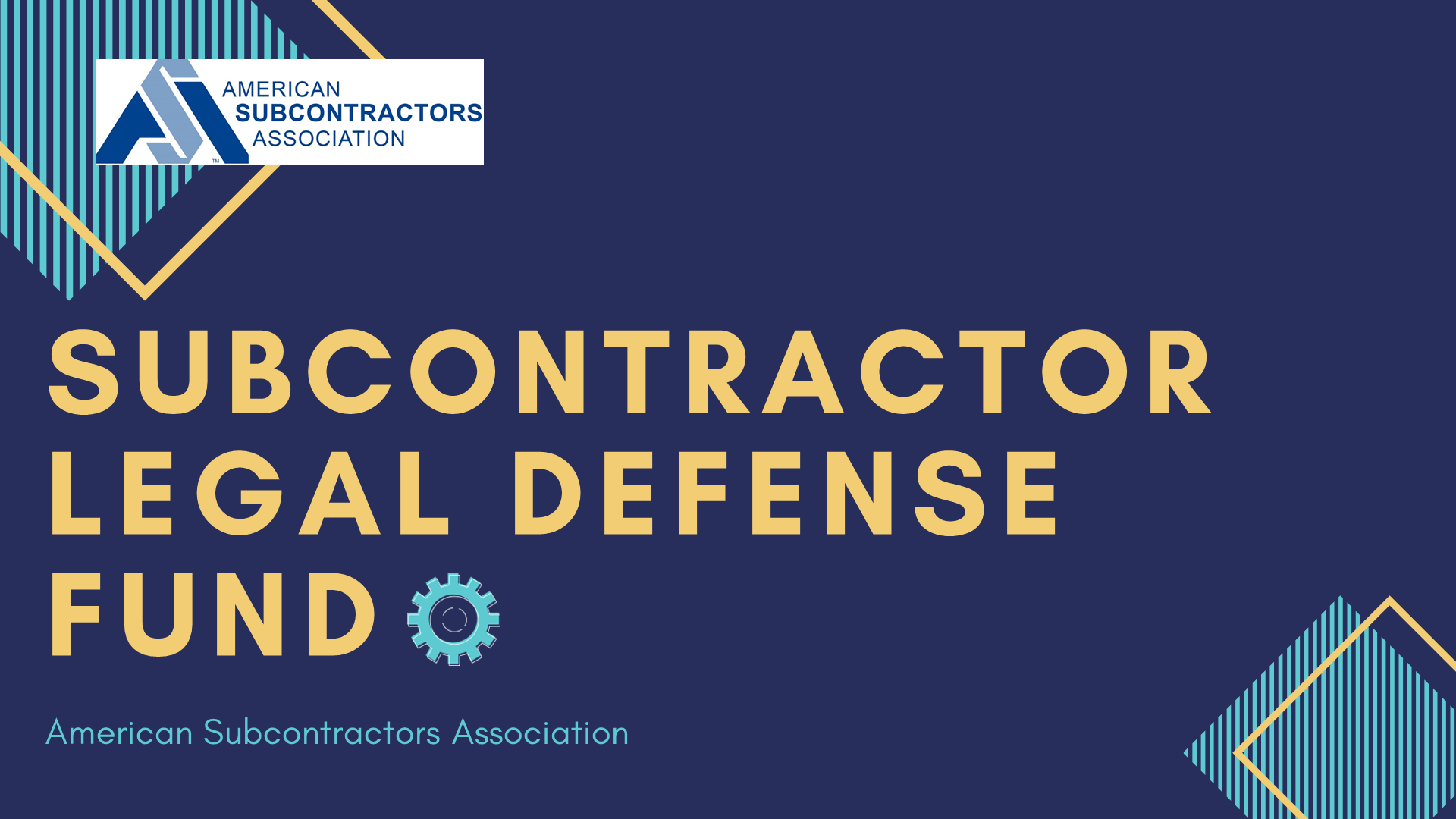 The Estate of Mack Pitts

ASA Complaint for Writ of Mandamus - The Ohio State University

ALEXANDRIA, Va.—The American Subcontractors Association produced an application to file an amicus curiae brief in the Oklahoma Supreme Court this July, asserting that the outcome of the case at hand could have significant adverse consequences for subcontractors and suppliers. The case, H2K Technologies, Inc. v. WSP USA, Inc.and Fidelity and Deposit Company of Maryland is currently on appeal to the Supreme Court of the State of Oklahoma.

The trial court held that even though Subcontractor had no knowledge of the lien waiver agreed to by Contractor, it was held to have “constructive notice” of the terms of the prime contract, and thus its lien rights had been waived by Contractor.  The Subcontractor is appealing this ruling to the Oklahoma Supreme Court.

According to David Walls, who prepared the brief on behalf of ASA, “The effect of this ruling by the trial court is devastating on subcontractors, vendors and suppliers.  If allowed to stand, subcontractors would be bound by the terms of any and all contracts above it in the chain of contracts on a private project, whether it had knowledge and receipt of them or not.  Extended to its logical end, this means financing agreements, prime contracts and upper tier subcontracts.  This holding turns the letter and intent of Oklahoma’s mechanics and materialmen’s lien laws on its head, and effectively strips subcontractors of their most useful tool in making sure they get paid.”