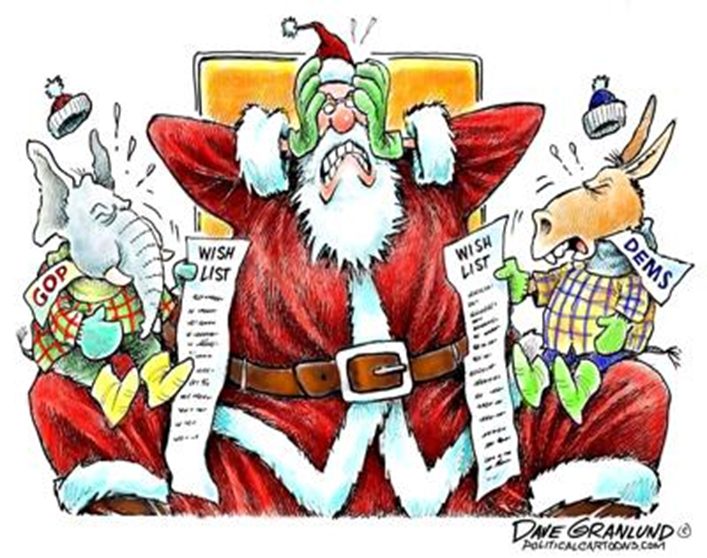 This week, Congress worked to pass legislation to protect same-sex marriages and authorize defense spending for the rest of the fiscal year.  However, still outstanding is legislation to fund the government.  Meanwhile on Tuesday incumbent Sen. Warnock (D-GA) faced off against Republican challenger Herschel Walker for the second time in a runoff election.  Neither garnered 50% of the vote during the November midterm general election.  Ultimately, incumbent Sen. Warnock defeated Walker, and his victory will allow Democrats to claim majorities on Senate Committees and end the power-sharing agreement that existed in this Congress, the 117th.

The Senate continued with judicial nomination votes and the House voted on two immigration bills (H.R. 7946), which would improve the path to permanent legal status for noncitizen military veterans, and (H.R. 3648), which would phase out per-country limits for worker green cards.